What you will need​

The best way to get started is with the balenaFin Developer Kit, wich contains all the components you will need for this tutorial.

Any balenaFin storage variant (8GB, 16GB, 32GB and 64GB) will work for this tutorial. If you don’t have a Developer Kit, you can order a standalone balenaFin from our Store.

To flash your Fin with an OS, you will need to connect it to your computer with a USB to Micro-USB cable. If you are not using the cable provided with the Developer Kit, it is important to use a high-quality cable to avoid connection issues. 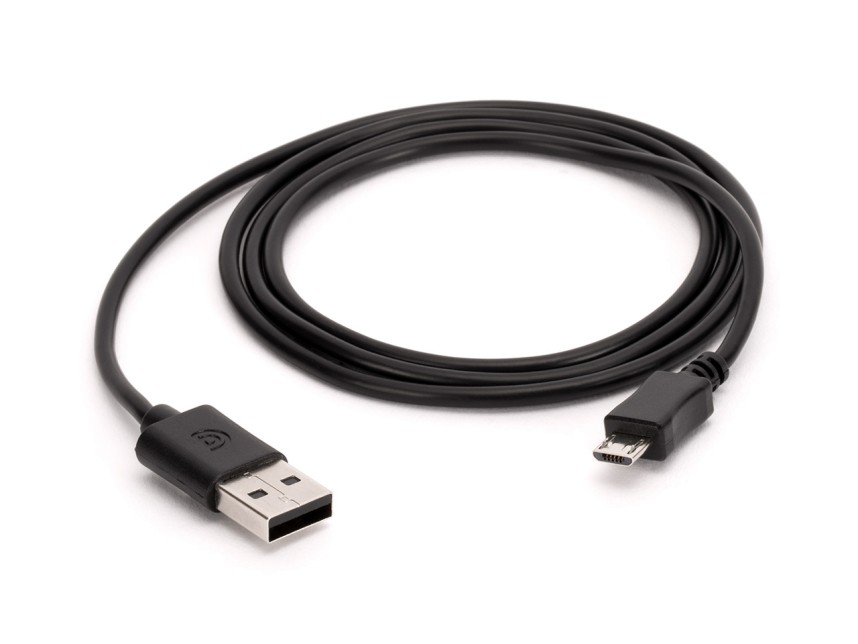 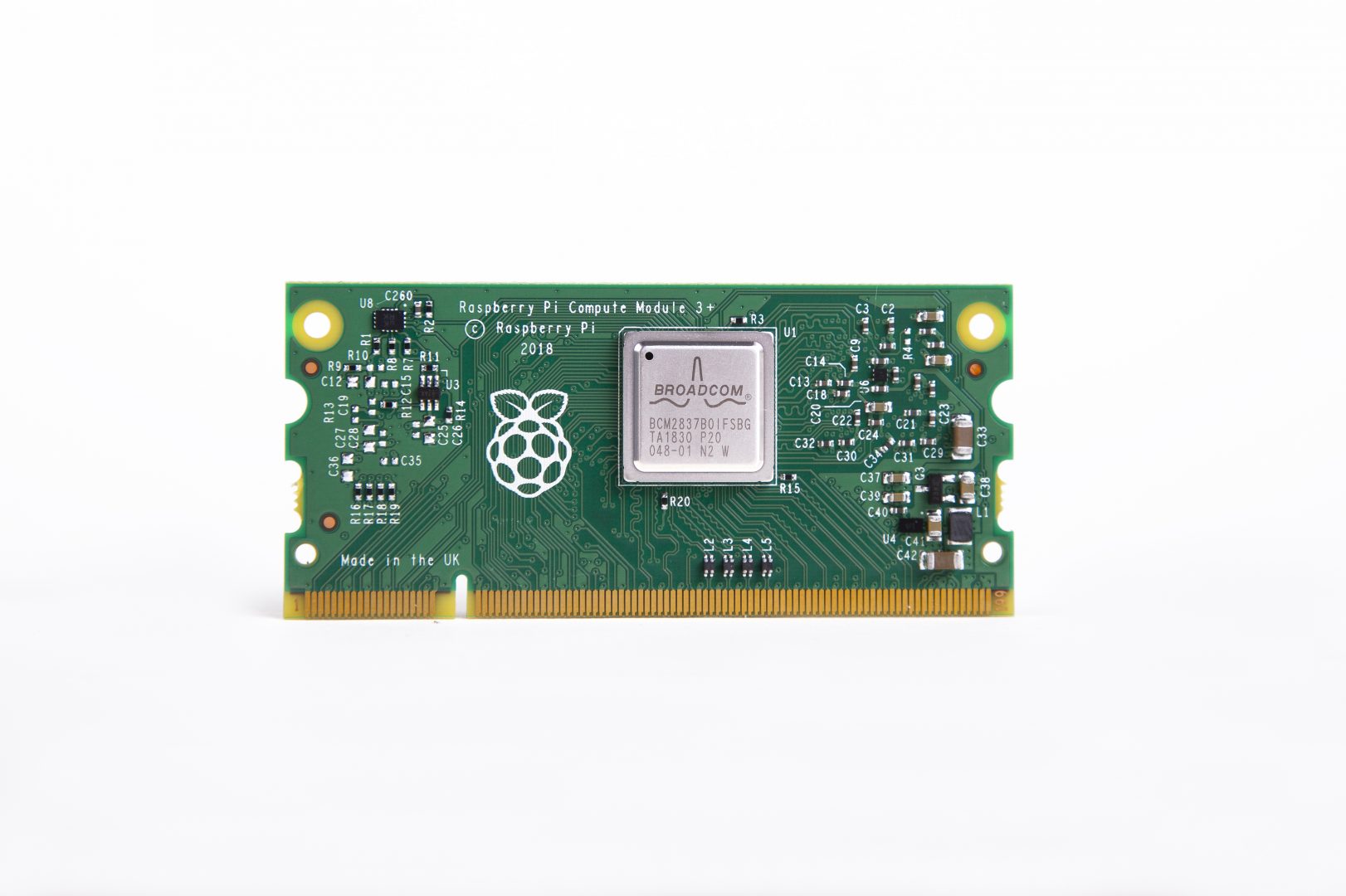 The balenaFin Developer kit includes a 5.5/2.1mm Barrel Jack Power supply that can be connected to the Barrel connector on the Fin (see BARREL_JACK on Top Mapping). Any other compatible power supply can also be connected with a Phoenix connector (see PHOENIX on Top Mapping). The negative polarity of the Phoenix connector is labeled on the PCB with a “-” symbol. If using a different power supply from the one included in the Developer Kit, please make sure it can provide 6-24V and at least 12.5W. You can also power the balenaFin from the 5V pins exposed by the HAT connector, 2.5A are required as per the HAT specification. 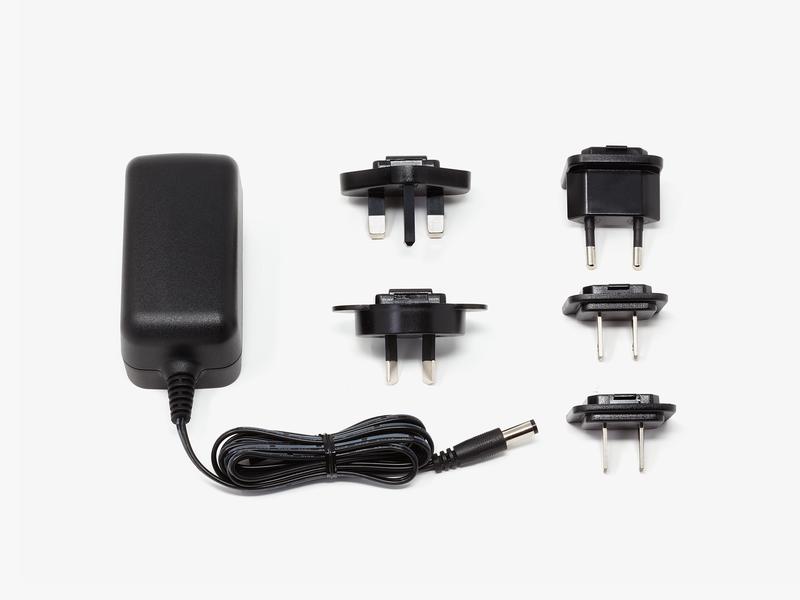 Place the SODIMM-200 Raspberry Pi Compute Module in the dedicated socket on the rear of the board (see CM3L/CM3+L socket on Bottom Mapping). Make sure the two side clips are gripping the module on its dedicated semicircular holes.

Place the coin-cell battery in its socket (see RTC_CELL on Top Mapping) with the positive polarity side facing upwards. This step can be skipped if you don’t have a coin-cell available. Keep in mind that any RTC examples will not work properly.

There are two operating systems officialy supported (1) for the balenaFin, balenaOS and Raspbian (2). Pre-configured versions of both OS for the balenaFin can be found in the downloads section. Once you downloaded the image of the selected OS, jump into the next section for flashing instructions.

(1): Apart from the officially supported OS, any OS that works on the Raspberry Pi 3 B+ should work on the balenaFin if properly configured (2): If downloading a non pre-configured version of Raspbian, make sure you add the balenaFin config files

This tutorial will asume you are using balenaEtcher (1) for flashing the OS. You can use any other tool of your choice, please refer to the official Raspberry Pi documentation for more information. The following procedure will show you how to put the balenaFin into USB Mass Storage Mode (necessary to flash the OS) and how to flash the selected OS image.

(1): Make sure that you are running the latest version of balenaEtcher. v1.5 or above is required for flashing the CM3+L (2): If you are using a Linux platform, make sure you are running balenaEtcher using sudo. (3): Please refer to the troubleshooting section if this step is unsuccessful

After successfully flashing the OS to the balenaFin, remove the microUSB cable from the PRG port and then power it on by either using the Phoenix or Barrel connector (Do not connect power to both!). The Fin should now boot normally into the newly flashed OS.

The best way to get started is to connect the Fin to your wireless network and deploy a sample container. If you are not sure how to do that, head over to the balenaOS documentation on the balenaFin for a complete guide.